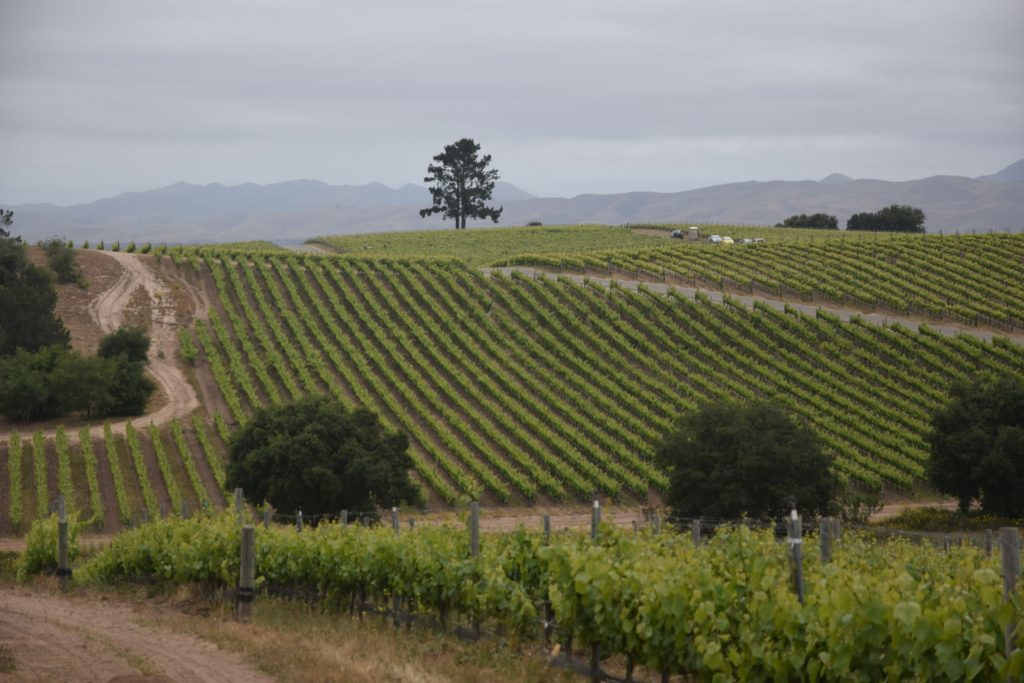 What’s the role of wine ratings and critics?

You’ve seen them in advertisements, stuck on bottles and printed on signs. “91 points,” “Gold Medal,” or something similar. What are they and why should you care?

In theory, ratings exist to provide an objective measurement of a wine. In real life, it’s just a subjective view of how one person felt about one wine at one specific time. Just as one movie reviewer loves a movie and another pans it; a bottle of wine can elicit different opinions among different people. Think of a rating as one piece I helping you select a wine to buy.

More important than the rating is the tasting note that goes alongside it. This tells you more about how the wine will taste; flavors, body weight, food pairings, etc. Now you have a fuller picture about how this reviewer felt about the wine.

But most important of all is your own experience. Have you ever hated a movie that got great reviews? Or loved one that didn’t? We’ll always have plenty of wines open for you to try. Don’t get hung up on scores…the reality is that no one would notice a difference between an 88 and a 90-point wine when you’re having it with dinner.

Finally, a few words about ratings at Bridgewater. We’ll use ratings and reviews from four primary sources: 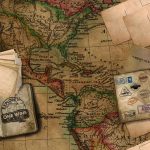 What does it mean to explore the world one wine at a time?

You see it on our Facebook page, here on bridgewaterwines.com, in our emails and basically ... Read More 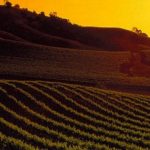 How do we decide what wines to carry?

“You must have the best job in the world!” I hear that a lot from ... Read More

You can find out more about which cookies we are using or switch them off in settings.

This website uses cookies so that we can provide you with the best user experience possible. Cookie information is stored in your browser and performs functions such as recognising you when you return to our website and helping our team to understand which sections of the website you find most interesting and useful.

Strictly Necessary Cookie should be enabled at all times so that we can save your preferences for cookie settings.

If you disable this cookie, we will not be able to save your preferences. This means that every time you visit this website you will need to enable or disable cookies again.

This website uses Google Analytics to collect anonymous information such as the number of visitors to the site, and the most popular pages.

Please enable Strictly Necessary Cookies first so that we can save your preferences!